A Final Push for the National Lighthouse Museum 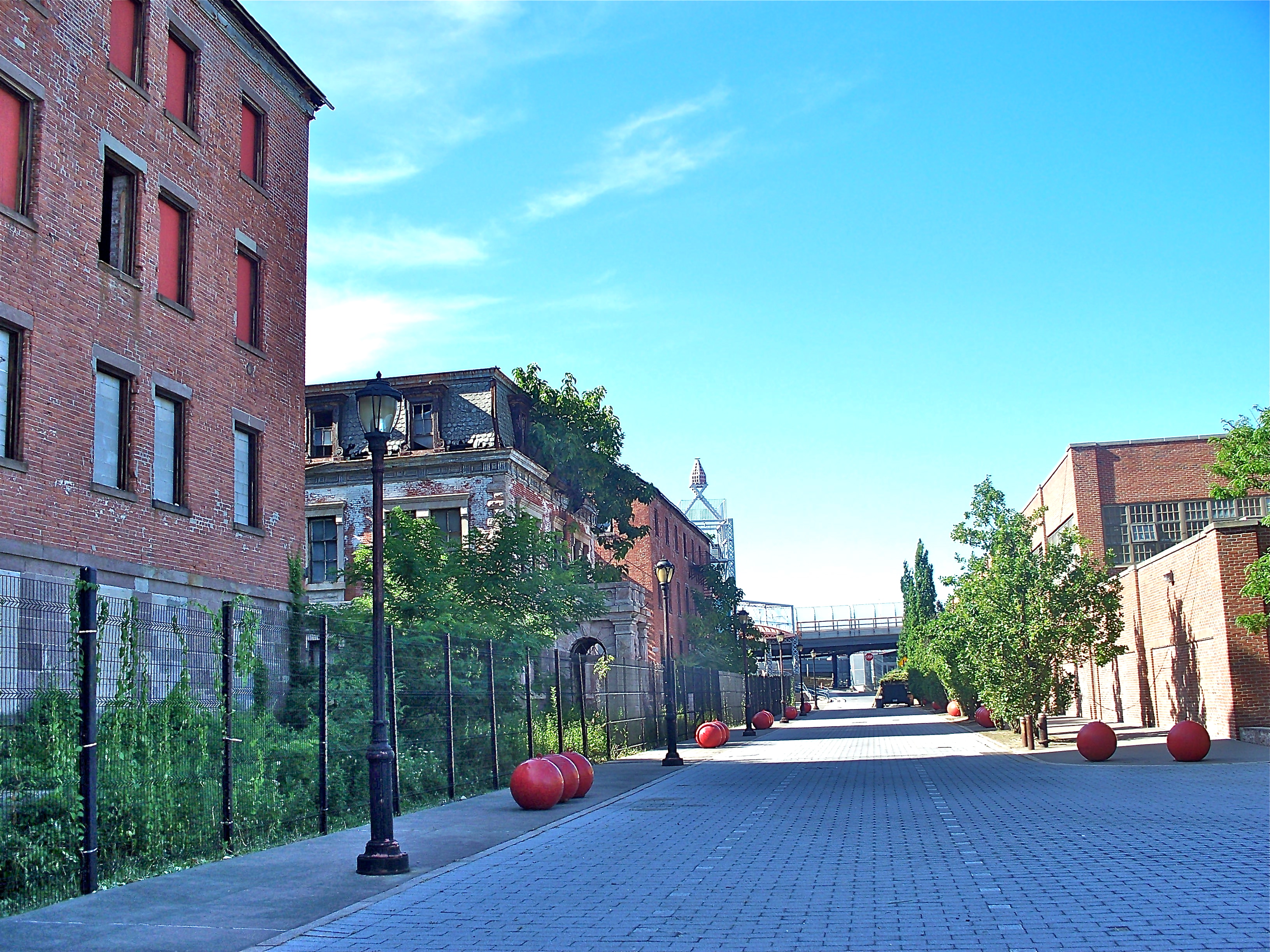 September is a busy time of year, full of excitement and change. The weather brings in cooler air, shorter days are upon us, and the anticipation of going back to school is in full-swing. Many people find September to be a transition month between the hot summer days spent at Staten Island’s beaches and the fall harvest events that take place in October.

For Staten Island residents longing to extend their celebration of the shore and experience our beautiful waterfront just one more time, I have an exciting, educational and worth-while event to tell you about. Read on to find out how you can support a worthy cause while celebrating Staten Island’s unique waterfront history.

Putting Staten Island on the Map

Out of all the economic development projects taking place on Staten Island’s North Shore, the New York Wheel, Empire Outlets, and the Staten Island Homeport have certainly been the talk of the town. But the renovation of an abandoned waterfront property adjacent to the Staten Island Ferry has gained the interest of people throughout the nation and all over the world.

This waterfront area, which happens to be the site of the Nation’s oldest recognized lighthouse operation, will soon house the National Lighthouse Museum, that is, if enough funds are raised this month to secure the space for the museum.

The museum will be a part of Lighthouse Pointe, which developers envision will provide a quaint retreat from the more modern developments in the area. The area will house restaurants and coffee shops, boutiques and housing. Its beautiful views of the harbor and the old historic buildings that surround it will also make it an ideal space for waterfront festivals and special events.

But it is the museum that has people talking.

Through my conversations with Linda Dianto, executive director of the museum, I have learned so much more about the history and national significance of the St. George waterfront location, and why it is a perfect place for the museum.

Most Staten Islanders may not know this, but you can already access this site from Bay Street in St. George (it is located right next to the ferry terminal behind the United States Post Office). As you head down towards the pier, small plaques along the buildings and pier showcase the history of the site and how the waterfront area was used; at first, by the Lenape (the island’s first inhabitants), then as a Revolutionary War camp, and later a quarantine location.

Most famously, it was the site of the United States Lighthouse Services General Depot and then the United States Coast Guard base, where it shipped all lights, lenses, wicks, bells and many more parts to lighthouses all over the country.

Staten Island was also chosen for the museum because the 850-foot pier on-site is located within a one-hour boat ride from more than one-dozen lighthouses, including some of the most famous in the world.

A Wave of Support

Over the past six months, the museum has been intensifying their fundraising efforts to reach their $350,000 goal, which is the amount they need in order for the New York City Economic Development Corporation (who owns the buildings) to lease the space to them. With only $112,000 left to go, the deadline is approaching but supporters are hopeful.

Advocates of the museum hope that through this month’s fundraising efforts, the original lighthouse depot will be renovated and restored to accommodate the museum, which will contain indoor and outdoor exhibits, interactive displays and an educational resource center. The future site will finally give a home to the Fresnel lenses, lamps, navigational aids, light bulbs, buoys and fog signals that passed through its doors decades ago.

It will also feature the history of the United States Lighthouse Service on Staten Island, and will tell the personal stories of the lighthouse keepers and their families.

Putting the “Fun” in Fundraising

In fact, some of these infamous lighthouses will become a part of the museum’s fundraising efforts. On Saturday, September 28, 2013, the National Lighthouse Museum will be hosting their 2nd annual Lighthouse Hunt and Pirate Party. The two-part fundraising event will take place from 10 am – 3:30 pm, and consists of both a scavenger hunt and a festival that follows.

The scavenger hunt sends participants across Staten Island, picking up clues at area lighthouses from a costumed greeter at the location, who brings a little fun into the competition. The second part of the fundraiser begins at 1 pm at Conference House Park in Tottenville, where there will be music, family friendly activities, and a Pirate School performance at 2 pm.  Staten Island residents are encouraged to join in either one or both of the festivities and support the fundraising efforts of the museum.

There is no better way to learn about the natural and cultural history of Staten Island, than to do so while enjoying worthwhile family events.

For more information on the National Lighthouse Museum and how you can support their fundraising efforts, visit their website at www.lighthousemuseum.org. On-line registration is required for participation in the scavenger hunt.

The opening of the National Lighthouse Museum at Lighthouse Pointe is just one more reason why potential home buyers are looking to Staten Island as a place to call home. There is so much history, culture, renewal and revitalization going on in the area!

Check out the just released video “The St.George Renaissance”. For recent listings and more information on what Staten Island’s North Shore communities can offer you, visit my website at www.hollywiesnerolivieri.com, or contact me on Facebook or Twitter. Looking forward to meeting with you soon!