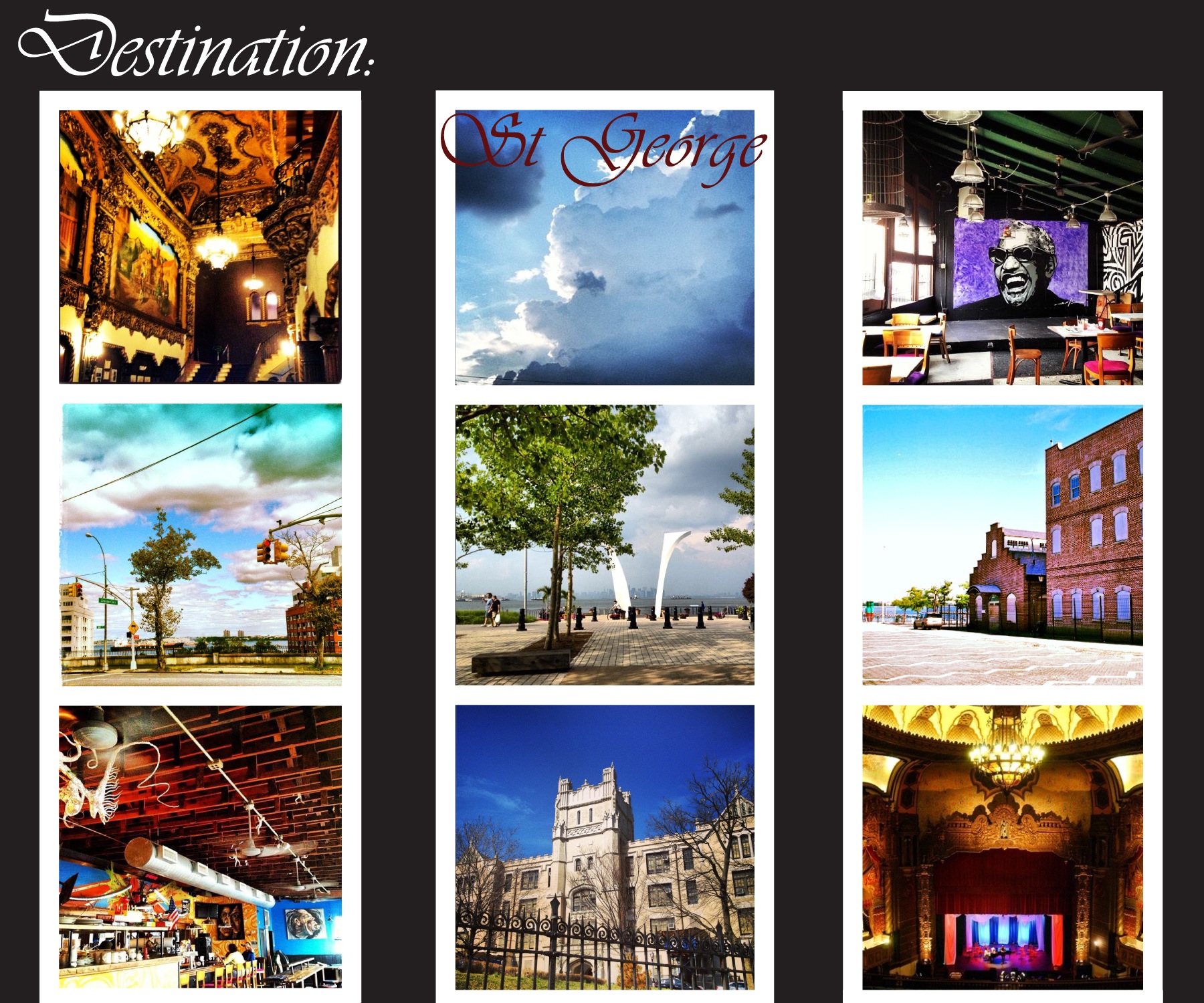 Whether you are a football fan or not, and despite the fact that this year’s Super Bowl doesn’t include any local teams, the NFL Championship game that will take place next Sunday still has Staten Islanders, New Yorkers—frankly, just about everyone, talking. Projected to bring in more fans, more festivities and more “firsts” than ever before, the championship game between the Seattle Seahawks and the Denver Broncos may also bring some great opportunities to Staten Island as well.

A Super Bowl of Firsts

Back in October, Staten Island got its first tasted of the Super Bowl festivities, when the NY/NJ Super Bowl Host Committee brought their “Join the Huddle” tour to Staten Island. Featuring a variety of football activities and the Lombardi Trophy, the tour was an integral part of the borough’s “Staten Island Day;” a day dedicated to positively impacting the communities of Staten Island and providing support for the recovery efforts following Hurricane Sandy.

Over this next week, residents in each of the five boroughs and New Jersey will have their chance to participate in the ‘gridiron gala’ as the host cities offer a number of pre-game events.

In Manhattan, Broadway (from 34th – 47th Street), will be transformed into “Super Bowl Boulevard,” allowing the public to participate in various NFL activities. All week, residents and tourists can get autographs from former NFL athletes, pose with the Vince Lombardi Trophy, or even toboggan down the 60-foot high, 180-foot long toboggan run located in Times Square.

Media Day, held the Tuesday before the big event, will be held at the Prudential Center in Newark, New Jersey.

There will also be comedy shows and concerts, including VH 1’s Super Blow Blitz, where music fans can enjoy six different performances at six different venues, six nights in a row. Staten Islander’s can look forward to a visit from the Goo Goo Dolls, who will be performing at the St. George Theatre on Friday January 31st as a part of this event.

While it seems all of the excitement is taking place across the harbor and the river, there is something about Super Bowl XLVIII that could potentially be a big score for many Staten Islanders. As the championship game approaches, New York and New Jersey residents can expect thousands of fans to descend upon the area. More private jets are expected to bring fans into the New York-area than at any previous game. With all of those fans and only 90,000 hotel rooms in the area, where are they all expected to stay?

According to the website, www.superbowlrentals.us, renting out your home for Super Bowl weekend is not uncommon, and Staten Islanders are starting to cash in on the opportunity to get up to $1000 a night. In fact, as tourists are flying in, many residents are actually leaving town.

Many Staten Islanders are considering renting out their homes for Super Bowl weekend, since most of the local hotel rooms are already booked. Fans who have already paid thousands for a Super Bowl ticket just might consider New York’s most suburban borough, which not only happens to be only 30 minutes away from MetLife Stadium, but is also only 30 minutes away from the events taking place across the city.

There really is no better place to experience the Super Bowl than in Staten Island. The Island’s central location and vicinity to the events taking place next week make it the perfect place to stay. Staten Island officials and small businesses hope that fans here for the Super Bowl will also take some time to visit the Island’s attractions and will support the local businesses while taking part in the festivities.

Hopefully, the Super Bowl being hosted here will give Staten Islander’s a reason to celebrate, even though no local teams will be playing in the championship game.

If you are visiting from out of town and would like more information about Staten Island’s fantastic restaurants, attractions and neighborhood information, don’t forget to browse through my website; it is full of helpful information for both residents and tourists alike. If you are a potential home-buyer and are looking to purchase a home on Staten Island, feel free to contact me on Facebook or Twitter!  As always, I hope to meet up with you soon. In the mean time, enjoy the game!