8 Secrets of The Staten Island Ferry 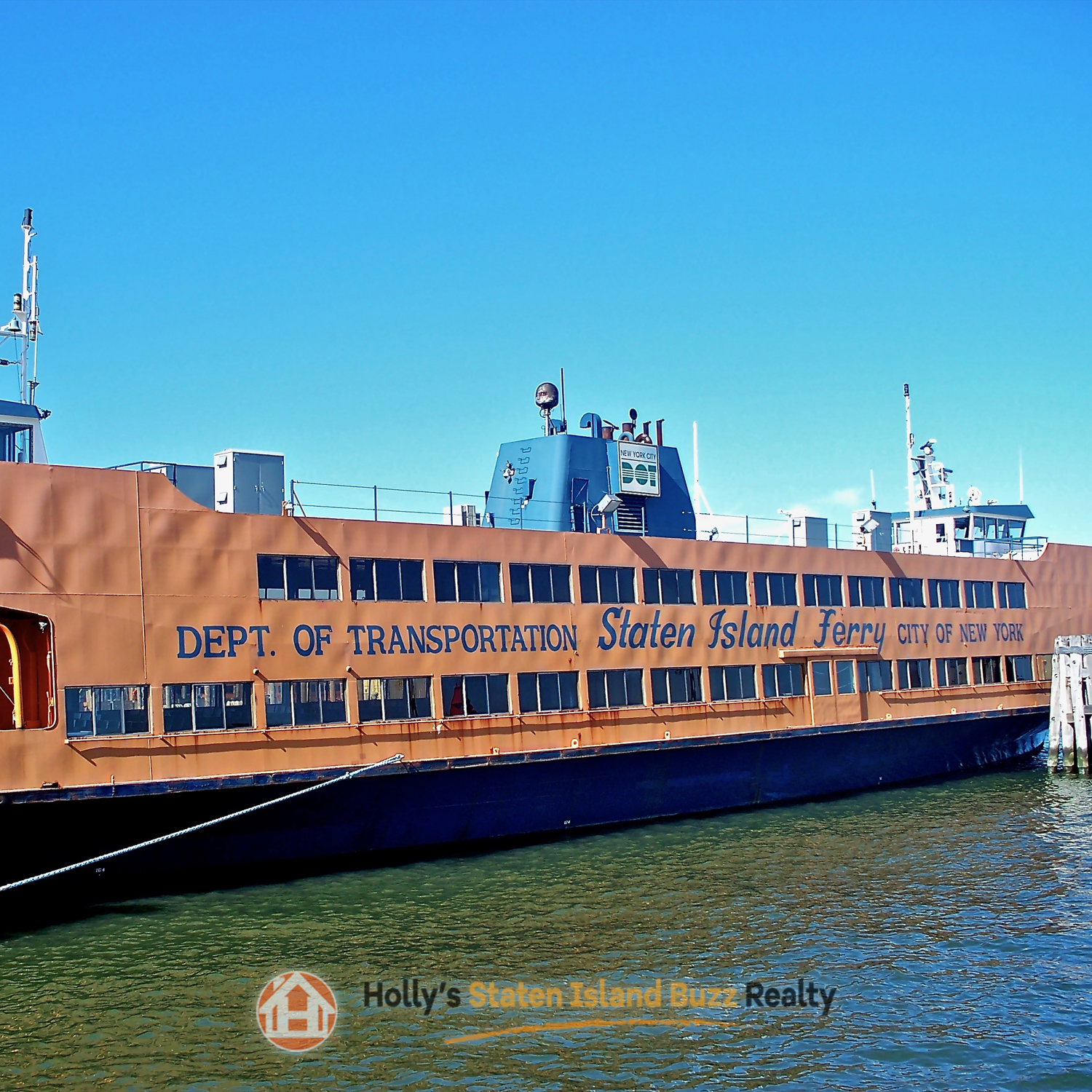 For more than 200 years, the Staten Island Ferry’s iconic orange fleet has easily become one of the most recognized symbols of our borough. These boats transport millions of passengers across the Hudson River from the St. George Ferry Terminal to Manhattan’s Whitehall in downtown Battery Park. Whether for business or pleasure, the panoramic views of the Verrazano Bridge, the Statue of Liberty, and New York City skyline make this mode of transportation truly one-of-a-kind. With such deep-rooted NYC history, check out these 8 secrets of the Staten Island Ferry.

Are you in the market for a home with an iconic view of the Staten Island Ferry? Holly’s Staten Island Buzz Realty Inc. is here to help! Check out homes in St. George and surrounding areas near the iconic Staten Island Ferry, some properties which can provide you with a daily glimpse of this quintessential orange fleet.

Buying or selling a home is an exciting yet stressful time, so finding the right realty is an extremely important decision. We believe that there are two kinds of Real Estate professionals: those who understand the emotional and financial complexity of selling and buying a home, and those who don’t. If the idea of buying or selling a home is perplexing to you, look no further: we work with integrity and knowledge to guarantee that your experience is unmatched.
Don’t hesitate to contact us on Facebook or Twitter, and be sure to visit our about page. Holly can also be reached by email Holly@WiesnerOlivieri.com. Find out why our clients keep recommending us as their Staten Island Real Estate company of choice!

I look forward to meeting up with you soon! 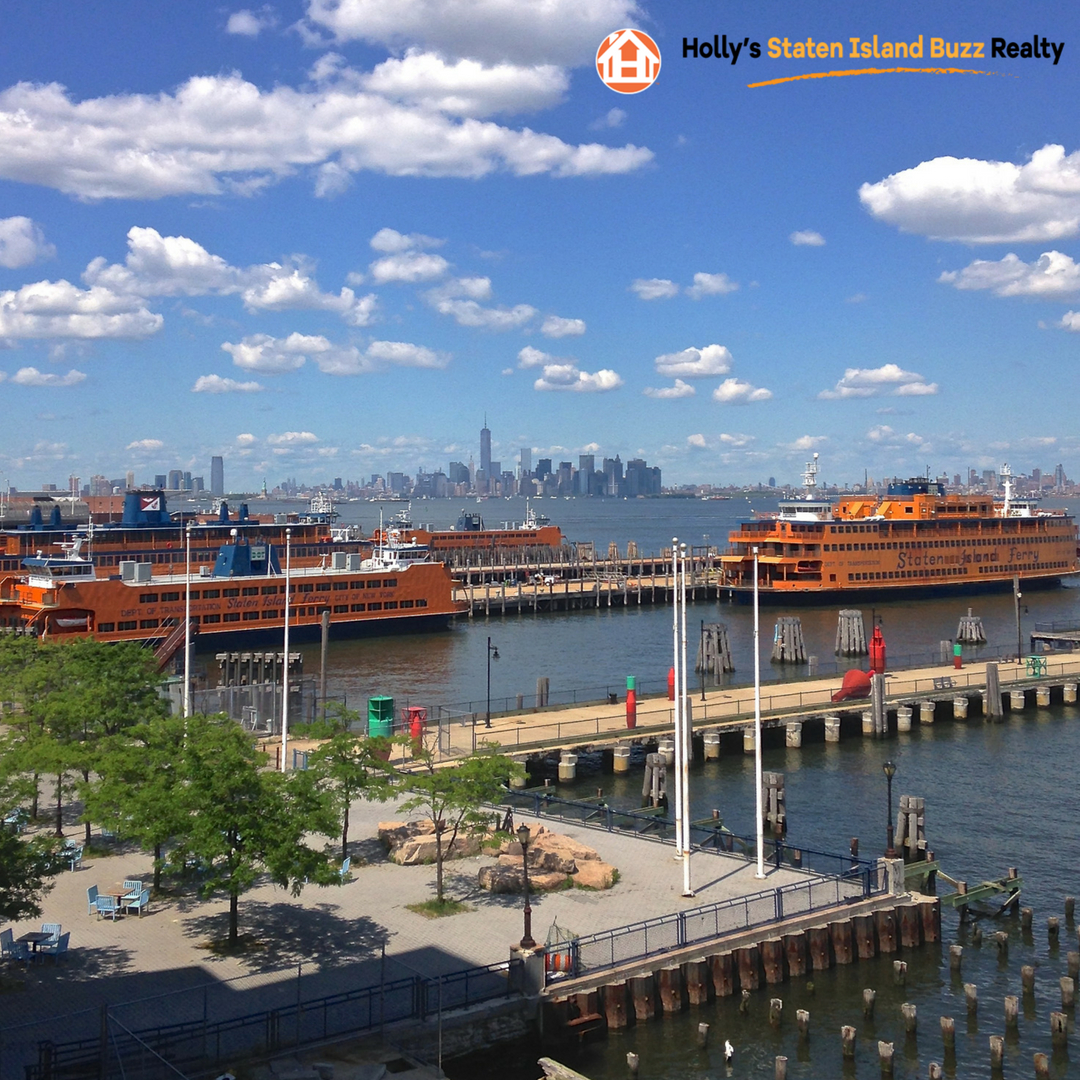 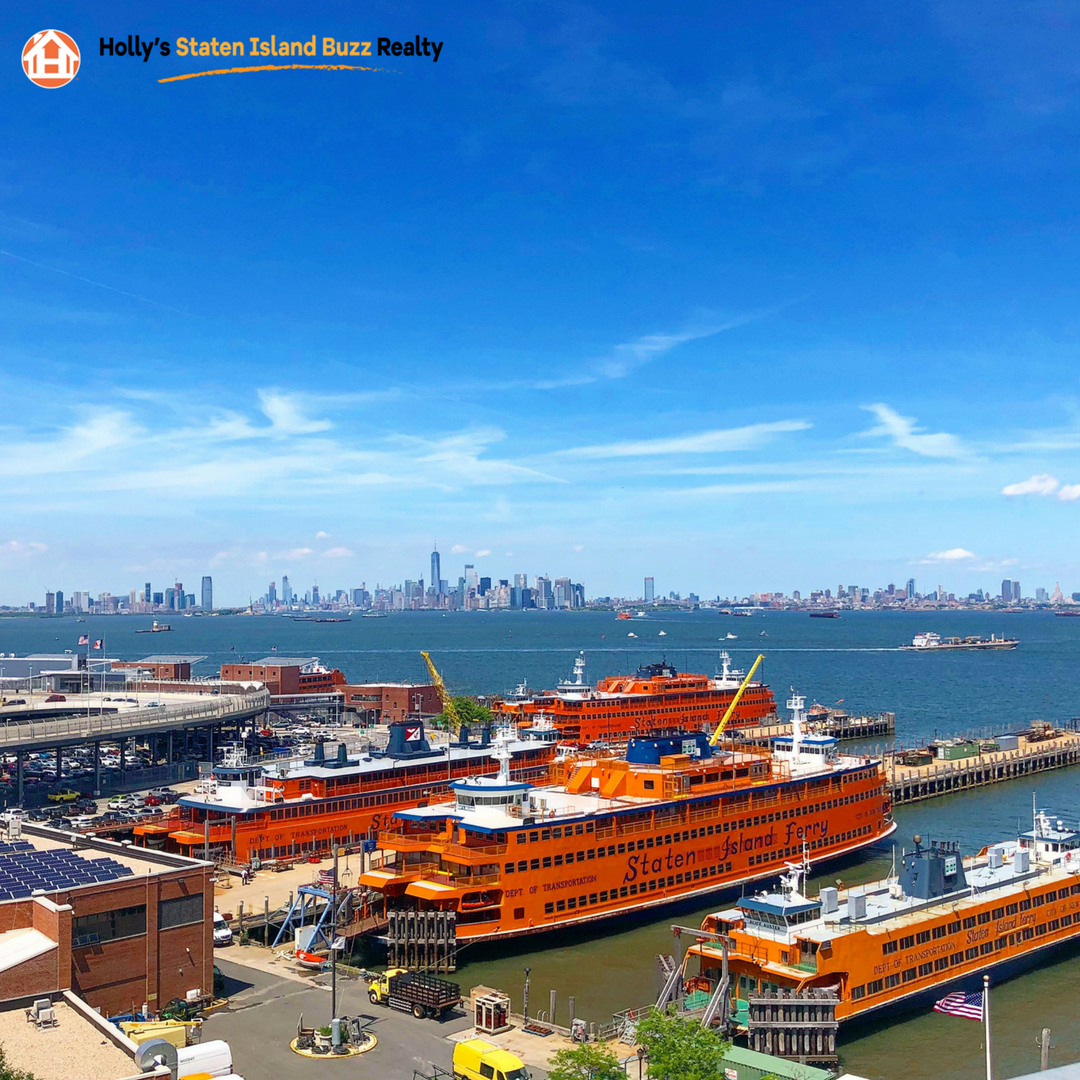 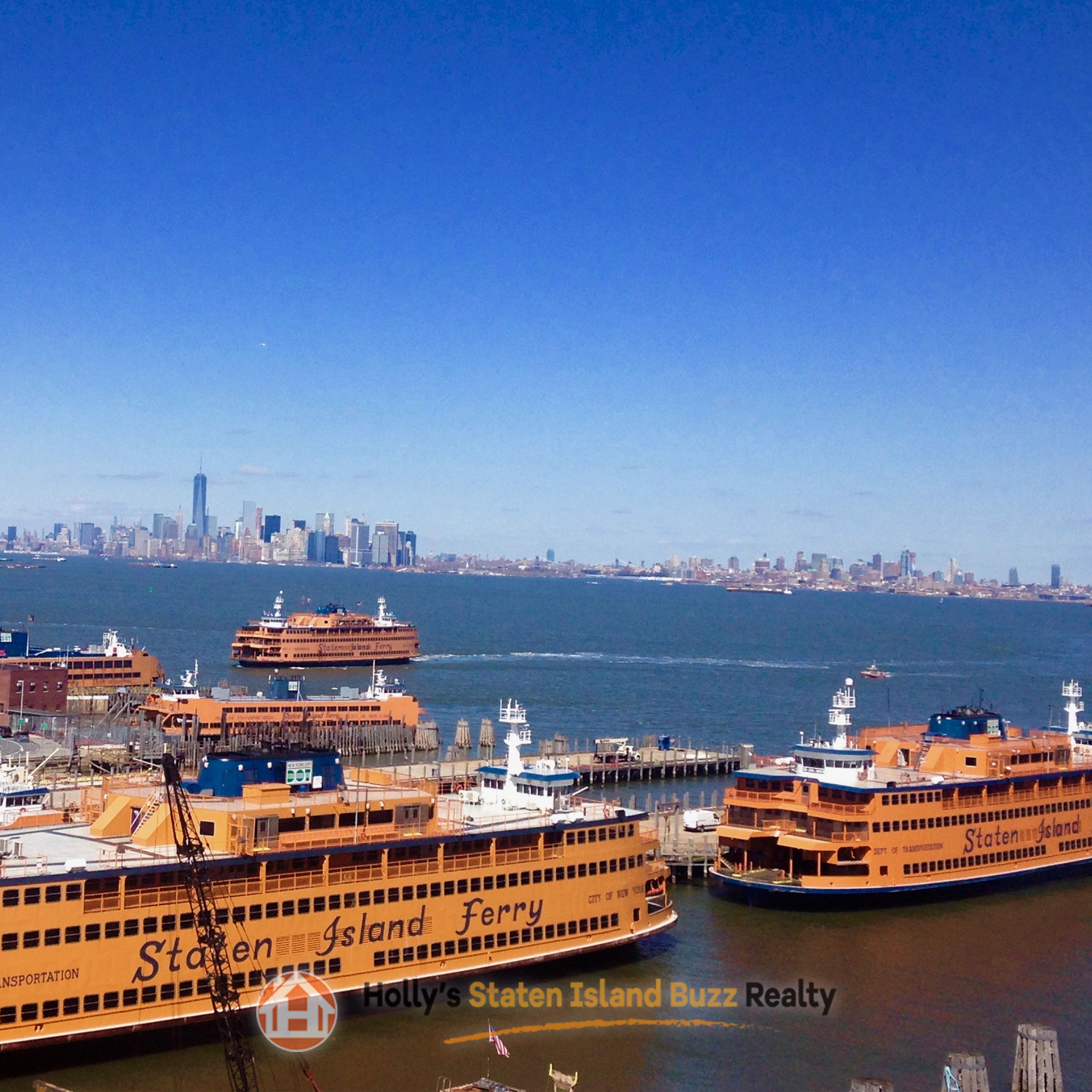 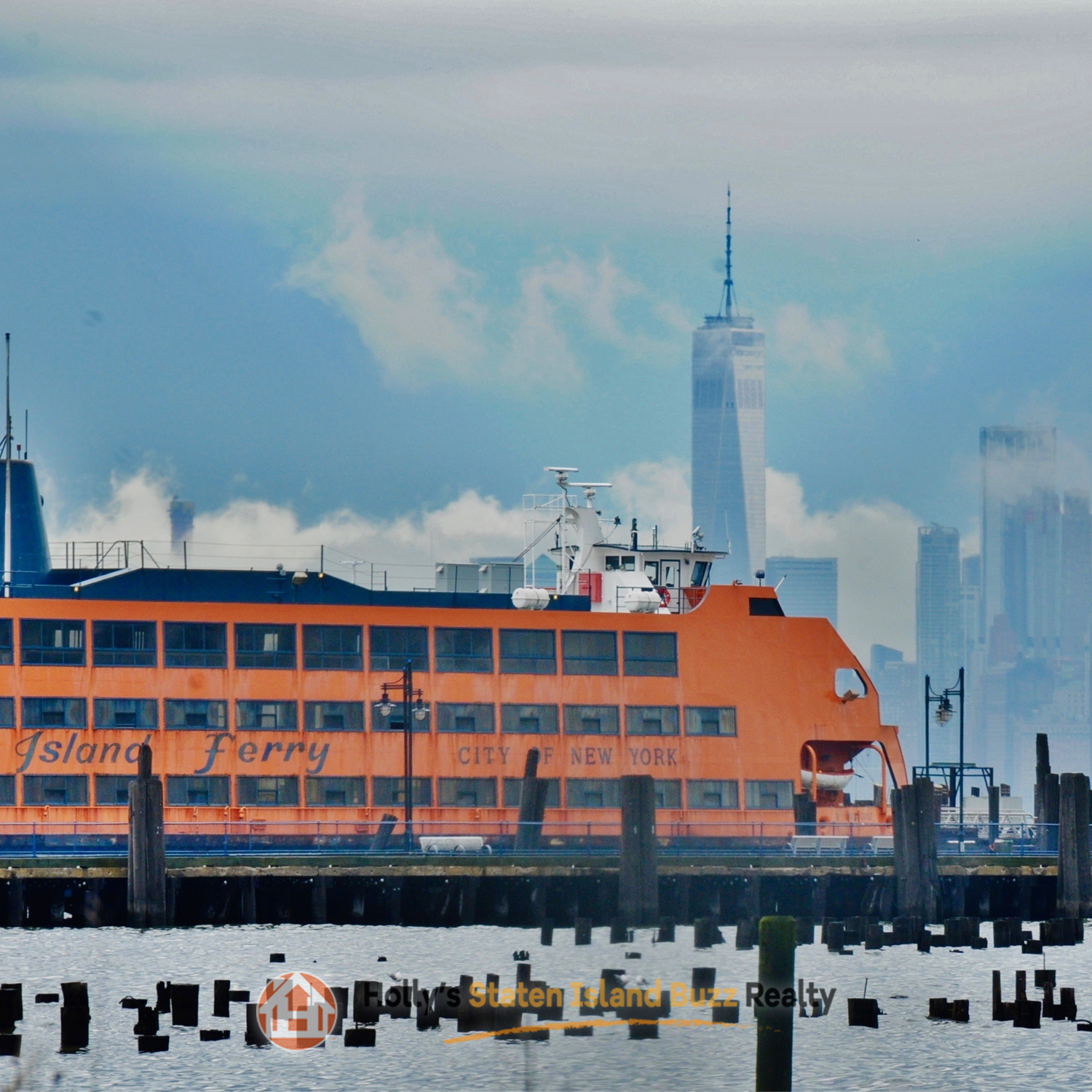