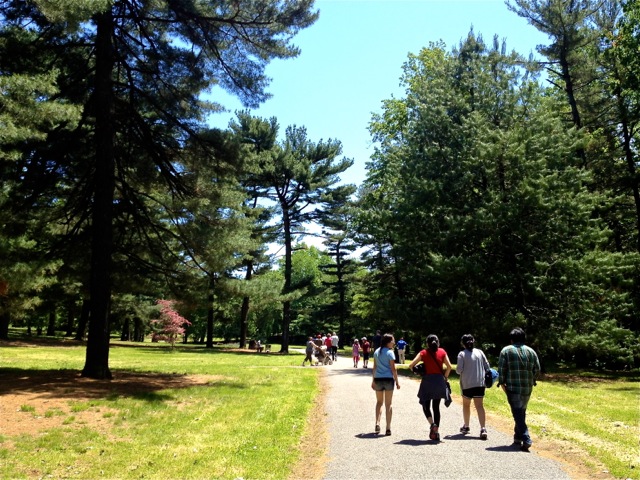 Read on to find out what to do this summer, including some Independence Day celebrations that you won’t want to miss!

Celebrate Independence Day with the Staten Island Philharmonic on the lawn of Clear Comfort. The concert begins at 6pm and is FREE!

Enjoy a pie-baking demonstration, help chip and churn ice cream, play games, join the Pinwheel Parade and listen to a dramatic reading of the Declaration of Independence at Historic Richmond Town this Independence Day. The festivities start at noon through 4:00 pm.

Bring your lawn chair and join Staten Island Out LOUD! as they read the Declaration of Independence at the Conference House, starting at 2:00 pm.

South Beach will host a free film screening every Friday this summer, beginning with National Treasure on the 4th of July from 9-11pm.

The fun doesn’t just start with Independence Day, nor does it end after the 4th!  Enjoy these events and many more as Staten Island beaches and parks come to life! 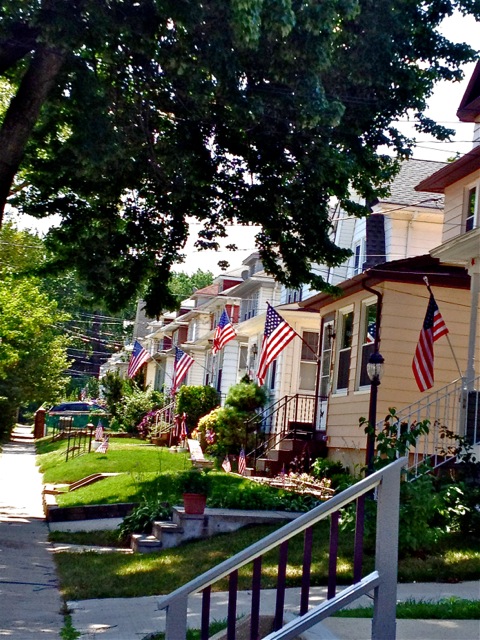 This year, the Summer Recital Series returns with six performances in the parks of all five boroughs. Bring your lawn chairs and blankets to Clove Lakes Park to enjoy the talents of Mary-Jane Lee, soprano, Ginger Costa-Jackson, mezzo-soprano, Yunpeng Wang, baritone and Dan Saunders, pianist.

Enjoy a free concert featuring the “Sweet Sounds of Liberty” performed by the Staten Island Philharmonic. Bring a lawn chair, and picnic!

Park your cars and enjoy some old-fashioned fun at Historic Richmond Town’s Drive-in movie nights, August 11-16. Connect with them on Facebook or Twitter for updates on movies, times and ticket sales.

This series of free concerts will take place weekly at various locations throughout Staten Island. Band lineups are subject to change, but below is a tentative list—you won’t want to miss this!

–  August 14, The Children’s Park and Splaza in Midland Beach, The Silas Knight Project and The Plastic Soul Band

Throughout July and August, the New York City Department of Parks and Recreation will be showing free movies in its parks and recreation centers from 8:00 to 10:00 pm. See below for a list of movies that will be played on Staten Island this summer.

Summertime or anytime is a great time to look and buy a home on Staten Island!

Want to know more, please don’t hesitate to contact me on Facebook or Twitter. Even better, my website is full of helpful information about the different North Shore neighborhoods, local businesses, news and events.

Enjoy your holiday! Look forward to meeting up soon!