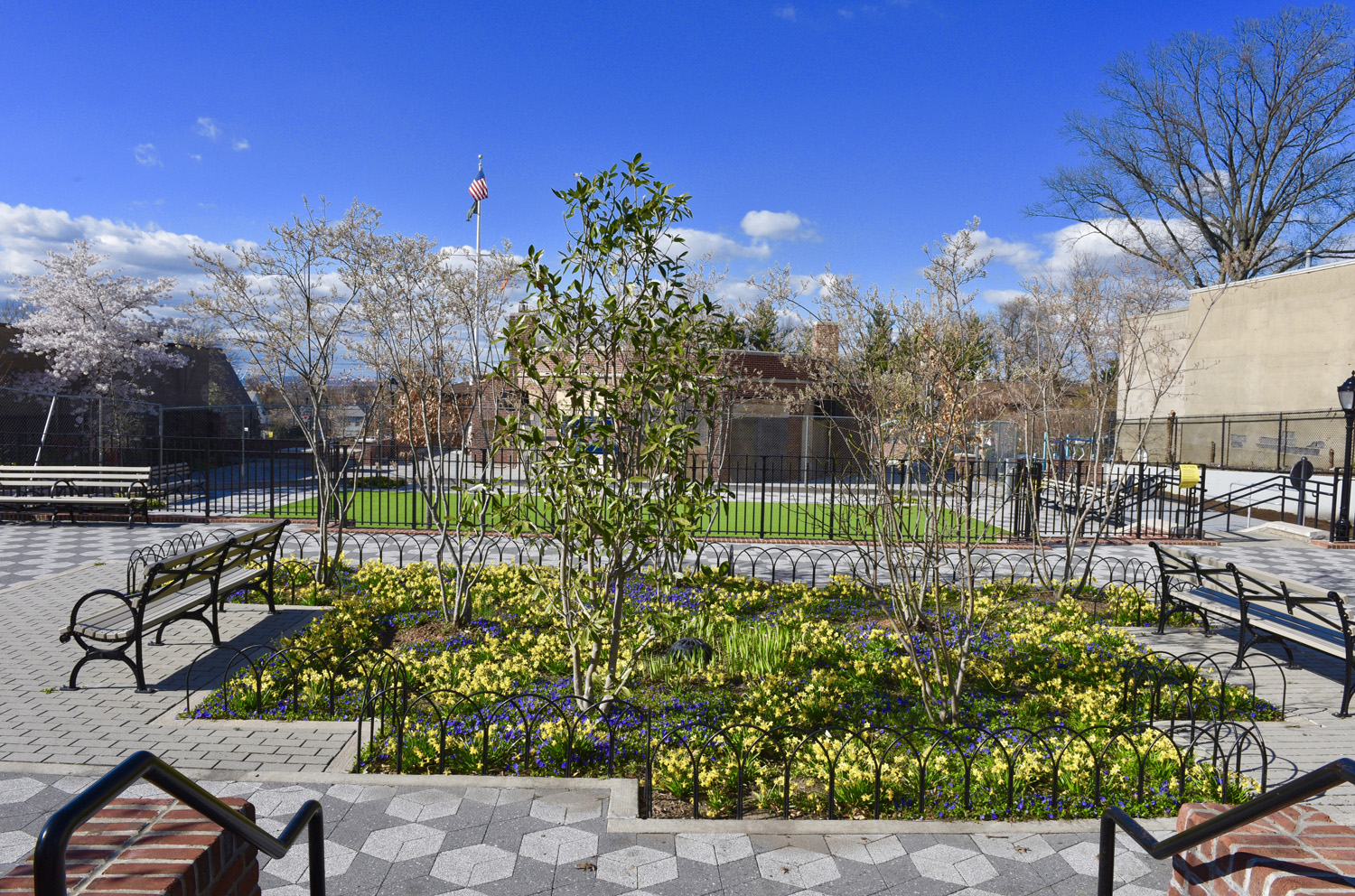 McDonald Playground, which is maintained by the New York City Parks Department, is located along Forest Avenue in the West Brighton section of Staten Island. Specifically, you can find it between Broadway and North Burgher Avenue, with another way to access the park along Myrtle Avenue.

This playground honors Austin J. McDonald, a New York City resident who was killed in the line of duty during World War I. It is one of nine playgrounds built by the Parks Department through a war memorial fund that was simultaneously opened on July 15, 1934.

Back To West Brighton