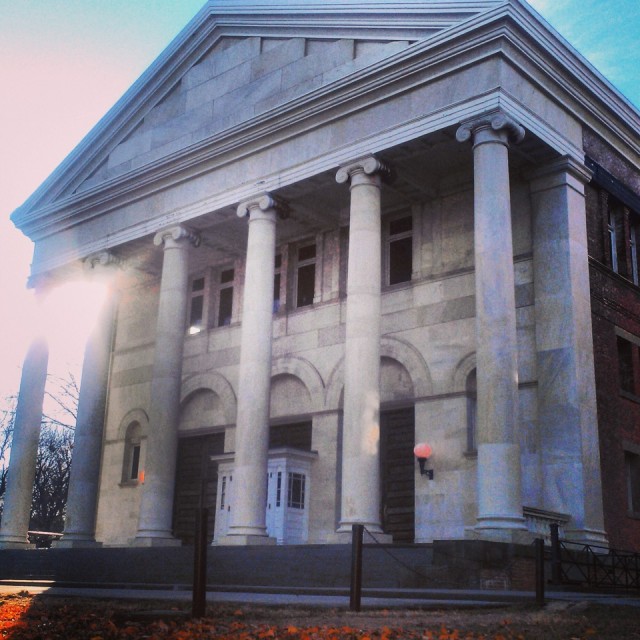 Built in 1892, the Music Hall is a Greek-revival auditorium that can accommodate larger audiences and can adequately support performance requirements. The Music Hall is one of the oldest concert halls in the northeast, second only to Carnegie Hall by three months. Past performers at the Music Hall include David Bowie, Wanda Sykes, Al Martino, Tony Randall, Kitty Carlisle, Diahann Carroll, the Drifters, the Platters, the Coasters, Ingrid Michaelson, Galt MacDermot, the Headlocks, and more. Both the Music Hall and Veterans Memorial Hall are sites for local theater groups such as The Harbor Lights Theater Company, In the Wings Productions, and Sundog Theater.

Back To Snug Harbor