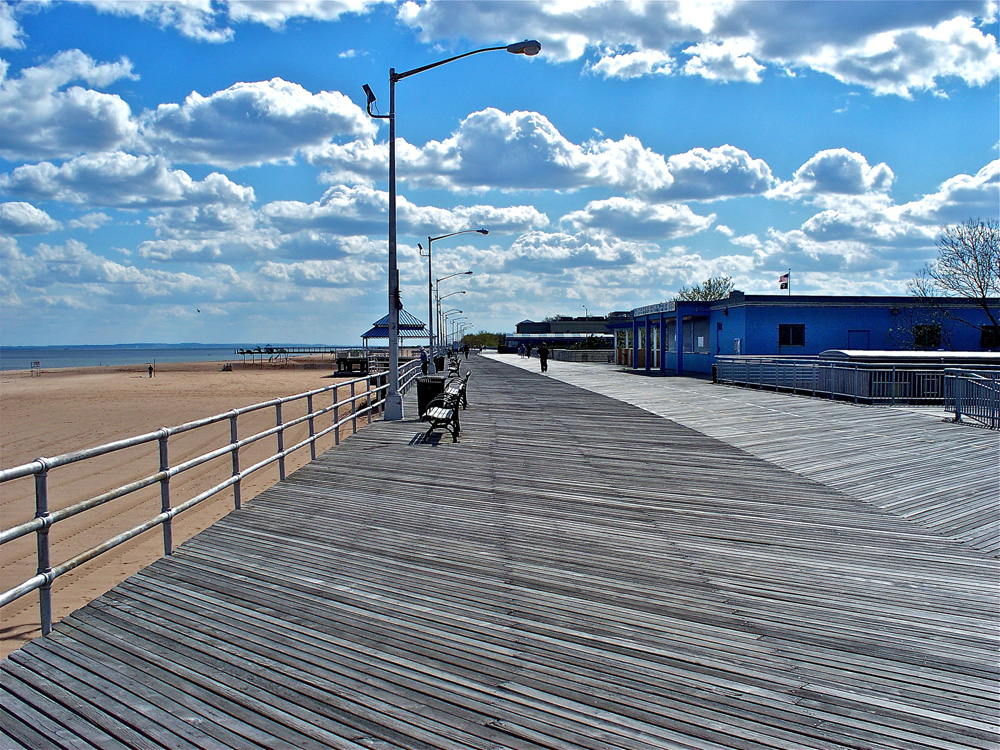 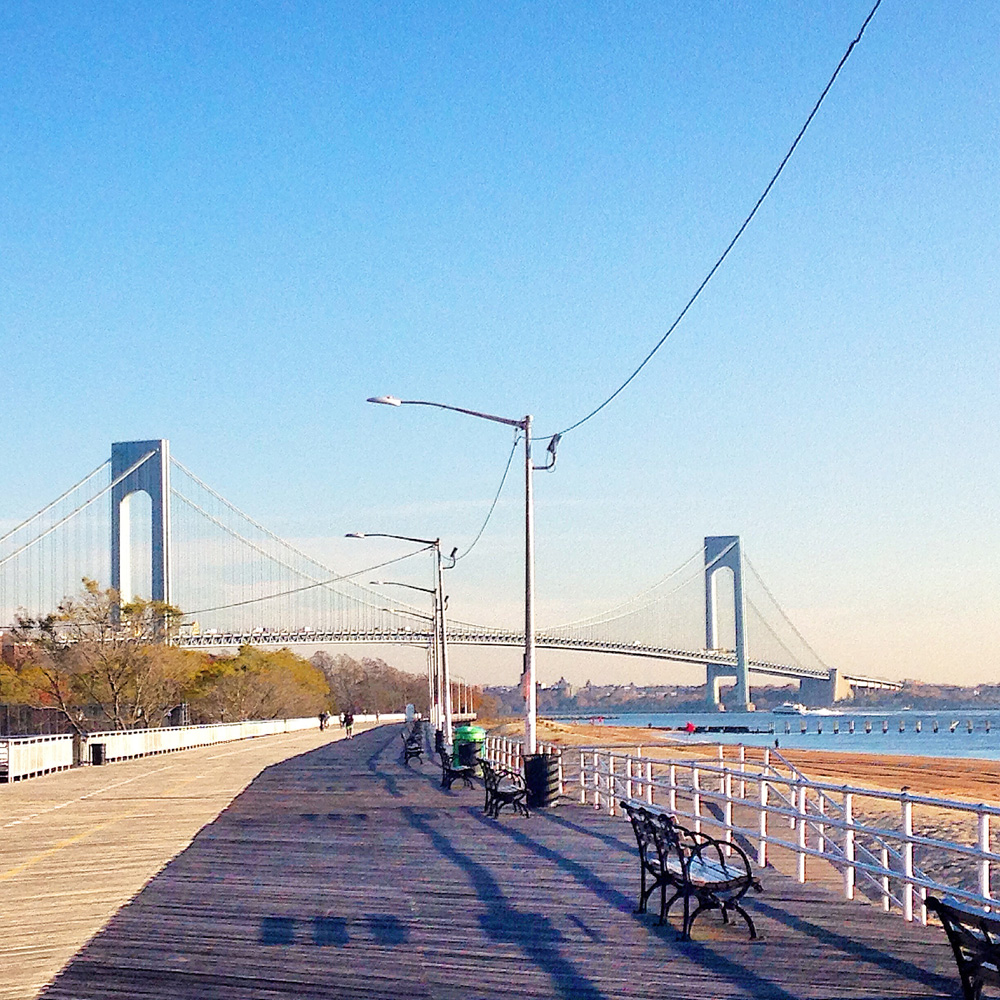 Looking for a Staten Island home near the Verrazano Bridge? Look no further than South Beach, a neighborhood frequently sought after due to its prime location near public transit with close access to the Verrazano Bridge. Enjoy an easy commute to Manhattan and Brooklyn and a summer haven for beach bathers and tourists.
Location

South Beach was actually the site of the first permanent settlement on Staten Island. The Dutch settlement was started in the early 1600’s, and was called “Oude Dorp,” which means Old Town in Dutch. Its flat land and easy access to the bay made it an ideal settlement. After that, it evolved into a summer beach colony of bungalows and tents, and was referred to as Graham Beach. By the early 20th century, it consisted of a development known as Bungalowtown where small amusement parks and arcades once flourished. Two hospitals- Staten Island University Hospital and the South Beach Psychiatric Center, are located at the edge of the neighborhood.

The South Beach Boardwalk is no doubt the main attraction of the neighborhood, spanning over 1.7 miles and attracting everyone from walkers, joggers, cyclists and even those just wanting to catch the sunrise. Attractions along the boardwalk include the Ocean Breeze Fishing Pier, the lifeguard manned beach suitable for swimming and sunbathing, the recently opened Fantasy Shore Amusement Park, and a variety of snack bars and restaurants such as the South Fin Grill.

Last but certainly not least, Ocean Breeze Park Track & Field Athletic Complex is a new addition to the neighborhood, which is scheduled to open this coming April. The facility will have an elite-level hydraulically-banked competition track, cardio and fitness rooms and a covered parking lot, among other features.

Most children of South Beach attend PS 39 Francis J. Murphy, or PS 46 Albert V. Maniscalco. Both schools serve children grades Pre-K through grade 5. There are no public middle or high schools in the neighborhood, but students often travel to nearby IS 49 Bertha A. Dreyfus, or PS/IS 48 William C. Wilcox  for Intermediate School and New Dorp High School or the all-boys Monsignor Farrell High School for high school. The prominent all-girls Catholic schools of St. John Villa Academy and St. Joseph Hill Academy also provide education for girls of all ages and are in the general area.

As an experienced Licensed Associate Broker and native Staten Islander, there is no better choice when looking for a Staten Island real estate resource. Don’t hesitate to contact me on Facebook or Twitter, and be sure to visit my about page. I can also be reached by email Holly [at] WiesnerOlivieri [dot] com . Find out why my clients keep recommending me as the Realtor of choice for Staten Island real estate.

I look forward to meeting up with you soon!