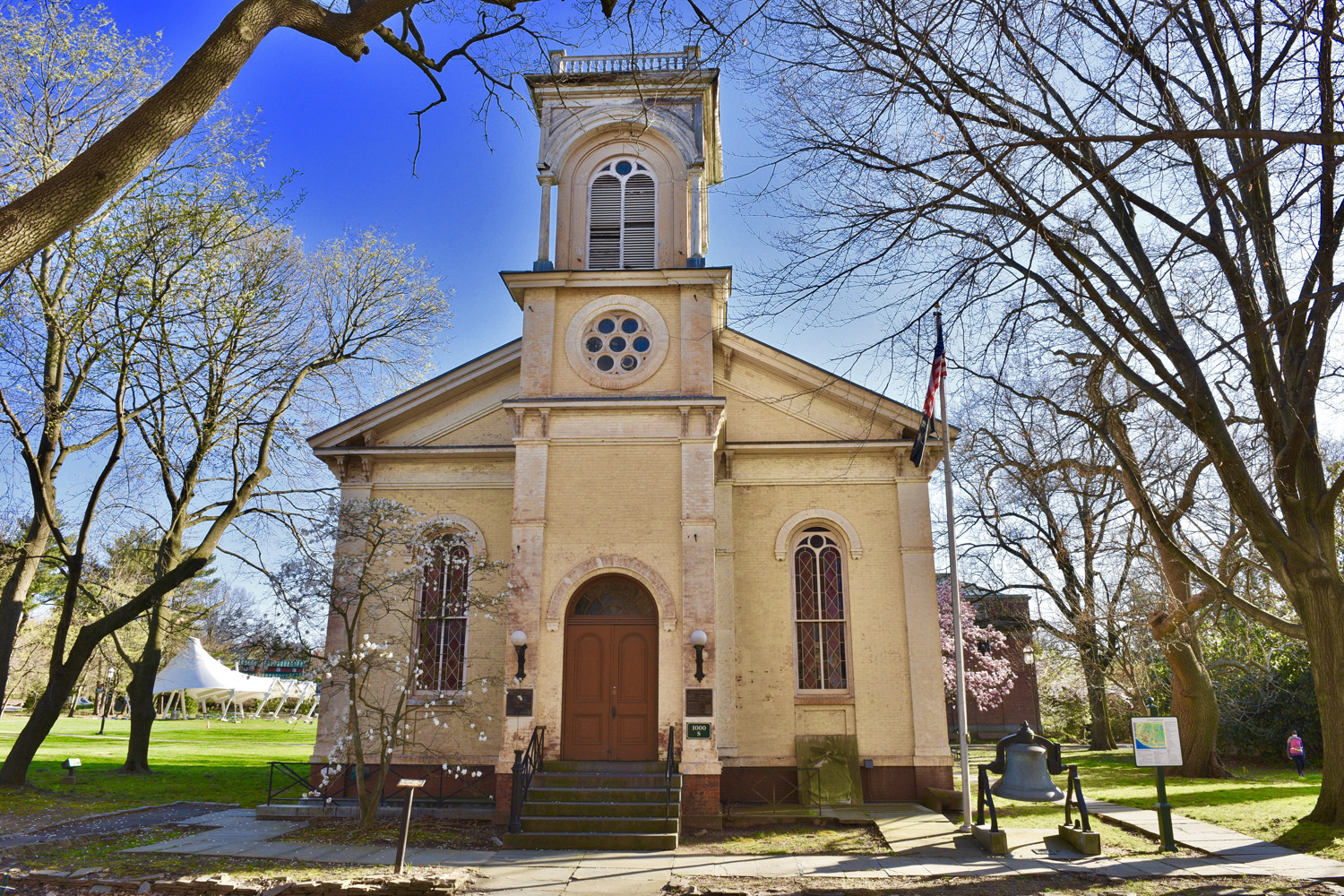 Built in 1854 originally as a chapel, Veterans Memorial Hall has also been the setting for many wonderful theatrical productions.  Veteran’s Memorial Hall is also easily adapted for other uses including wedding ceremonies, graduations, or memorial services

Both the Music Hall and Veterans Memorial Hall are sites for local theater groups such as The Harbor Lights Theater Company, In the Wings Productions, and Sundog Theater.

Back To Snug Harbor