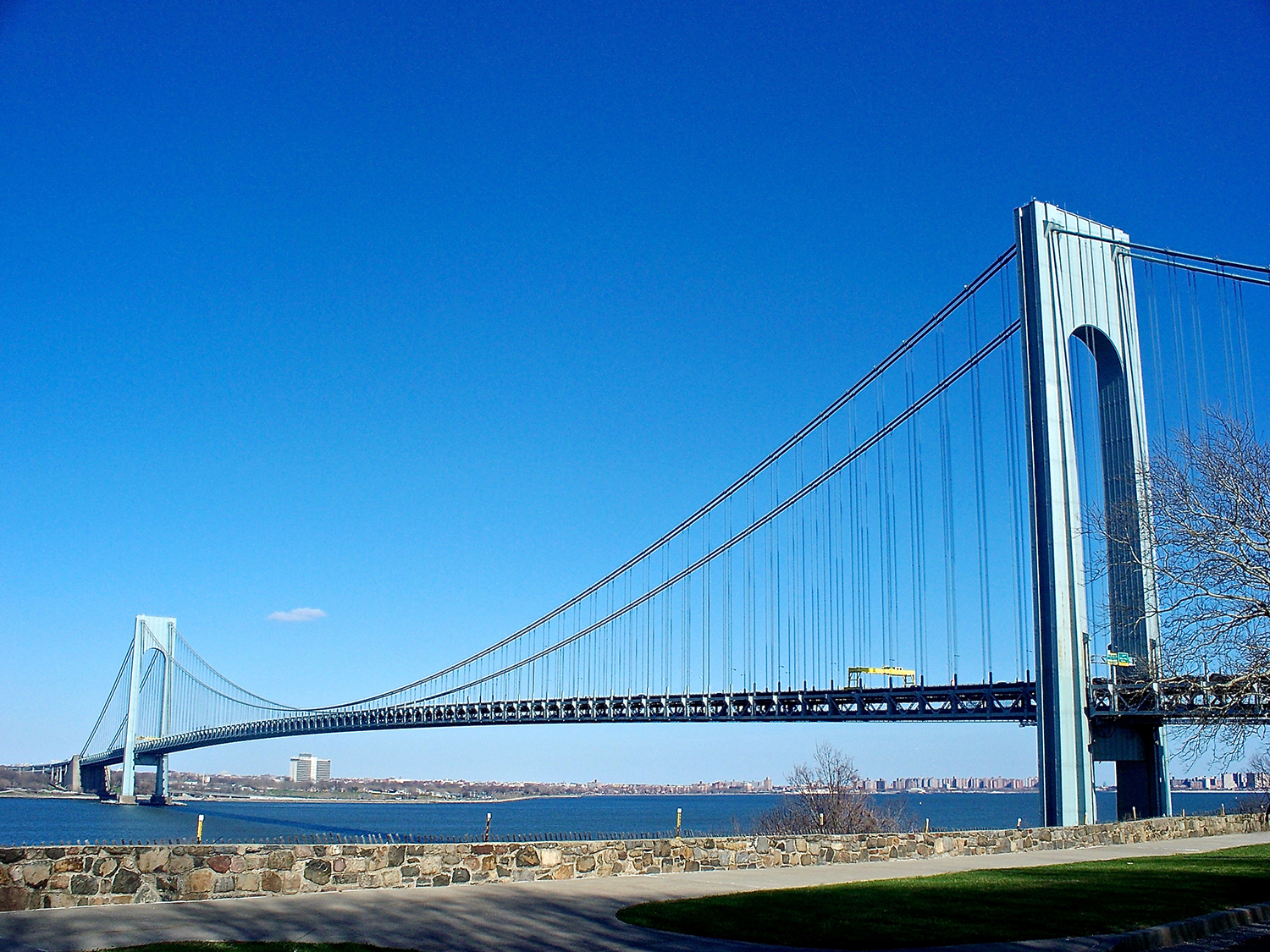 As one of the most iconic Staten Island landmarks, the Verrazano Bridge provides millions of commuters with safe passage to the outer boroughs. Homes for sale near the Verrazano Bridge offer a multitude of convenience and some of the borough’s most gorgeous views. The structure was named after Italian Giovanni da Verrazzano who was the first European explorer to sail the Atlantic coast of North America. Unfortunately, New York City officials misspelled the bridge’s namesake using only one “z” in the spelling of the name in its 1964 unveiling. In October 2018, the spelling error that had spanned decades was finally corrected when Governor Cuomo who agreed to add a long-lost “z” to Staten Island’s Verrazzano-Narrows Bridge Grammatical errors aside, the bridge has a long and interesting history.

Here are 10 little-known facts about the Verrazano Bridge

01.) It was one of the fastest bridges ever built! The Verrazano only took five years to complete. This was a sharp contrast to the Brooklyn Bridge which took almost 16 years from start to finish.

02.) Close to 7,000 residents in Bay Ridge, Brooklyn were displaced to make room for the construction of the Verrazano. Thanks to eminent domain these Brooklynites were forced to move to other areas of their borough, with some choosing to relocate entirely to Staten Island.

06.) The upper and lower decks of the Verrazano did not open at the same time. The upper deck opened in November of 1964. However, the lower deck wasn’t opened until five years later in 1969. The reason for two decks? To accommodate the massive amount of traffic influx as people began to call Staten Island home.

07.) Surprisingly, animals have caused a lot of issues on the Verrazano Bridge. With Staten Island’s rising deer population, it’s no wonder a few have ended up attempting to cross the historic bridge. In addition, peregrine falcons have nested on the Verrazano for years with New York City’s Environmental Protection officials working in conjunction with the MTA to ensure these birds are kept safe.

08.) Regular maintenance of the Verrazano Bridge is a must. It takes approximately 11,530 gallons of paint to help protect the bridge and keep it looking beautiful despite New York City’s harsh weather elements.

09.) On June 28, 1976, the world’s largest American flag was hung on the Verrazano Bridge to celebrate our country’s bicentennial. However, the designer did not consider the force of the wind across the structure and the 71,000-foot flag became shredded in just a few hours.

10.) It cost approximately $320 million to build the Verrazano Bridge in 1964. In 2019, the comparable cost would be close to 3 billion dollars, a substantial difference. 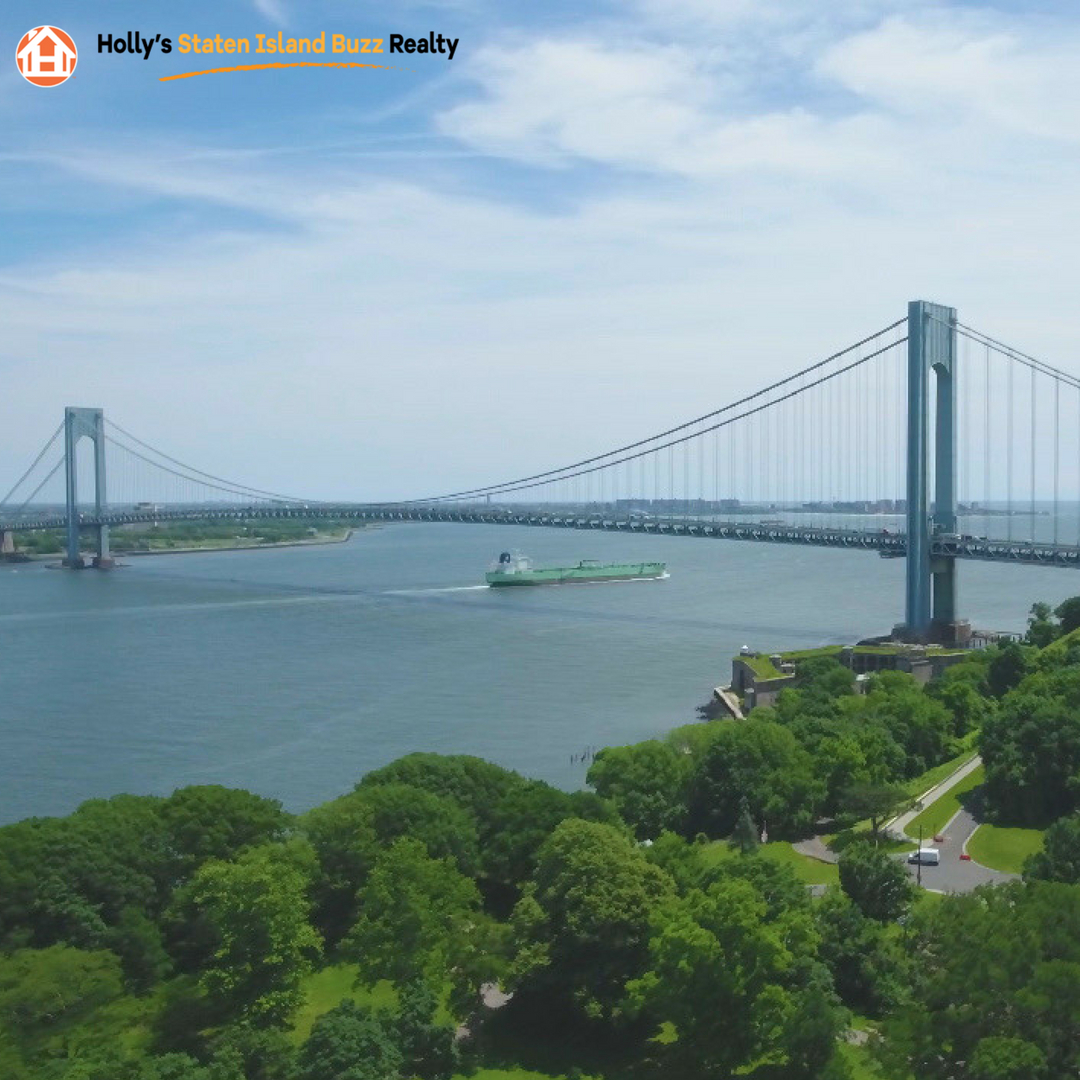 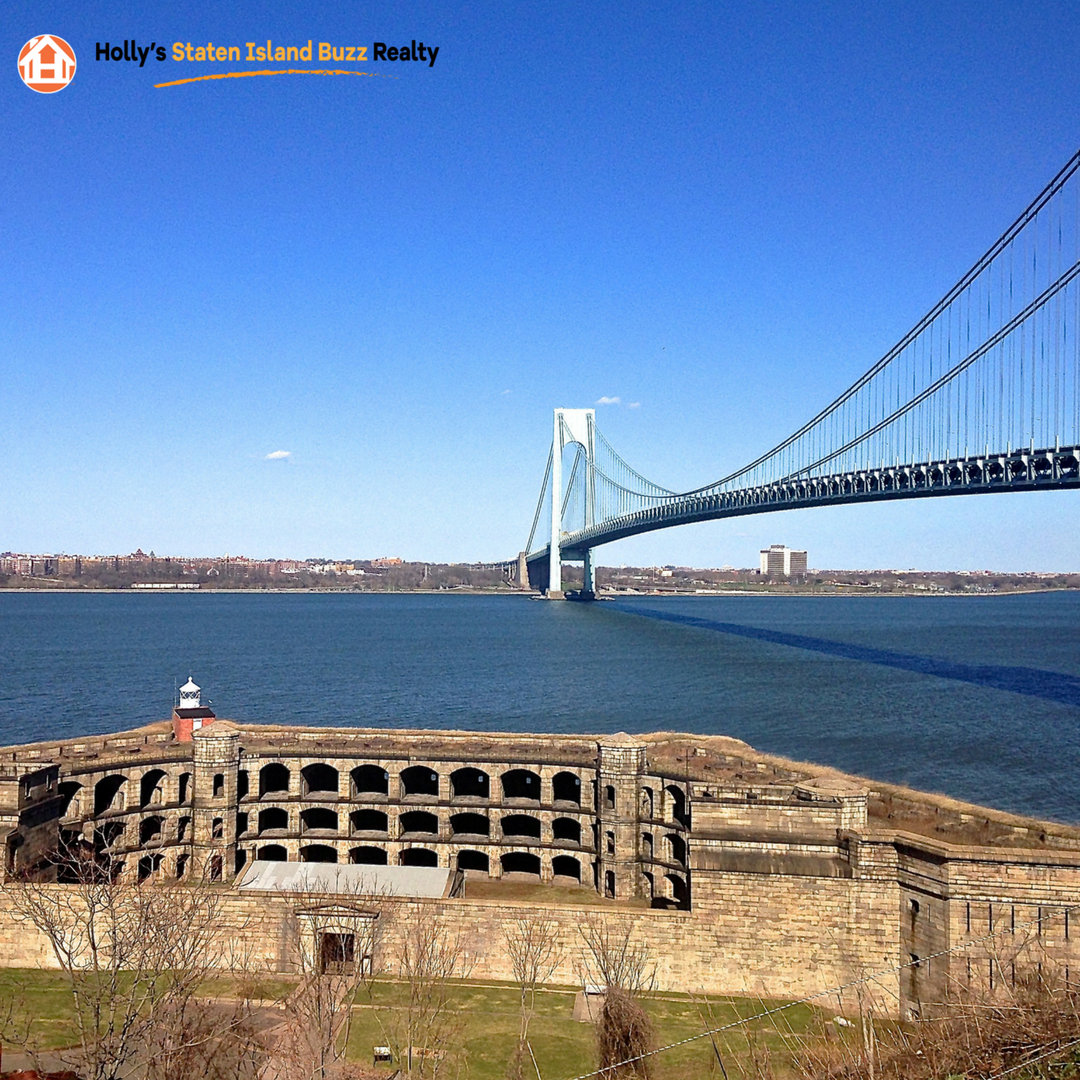 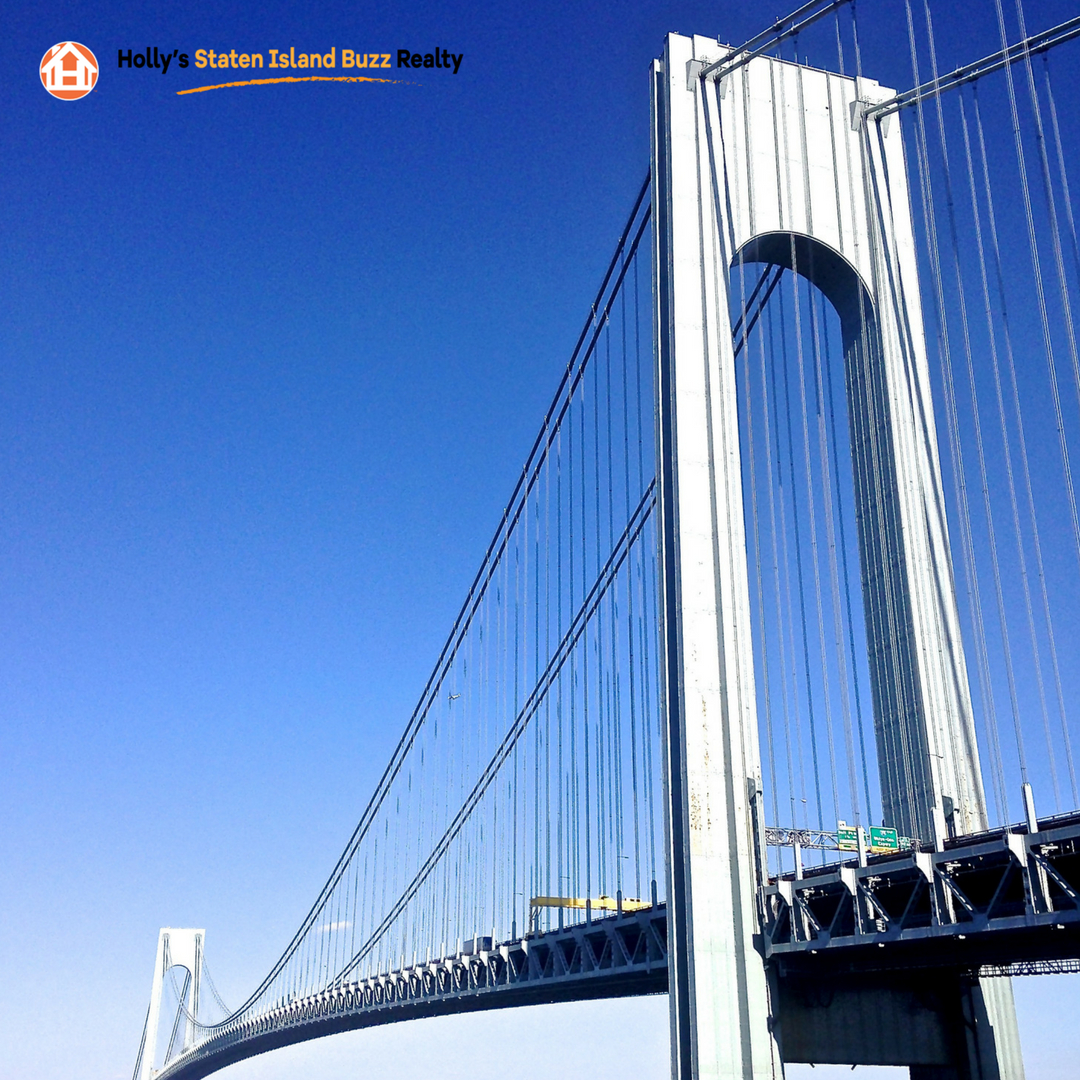 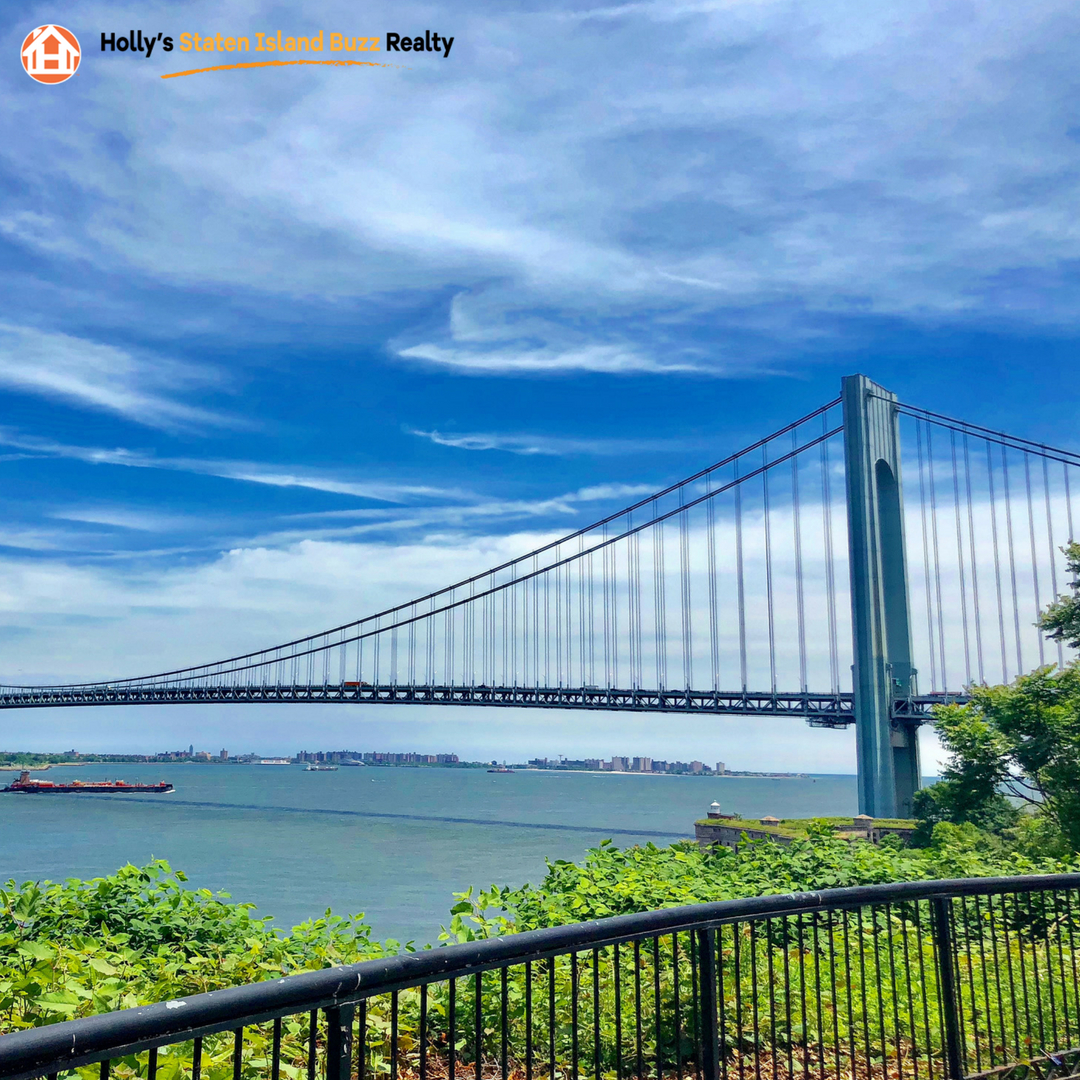 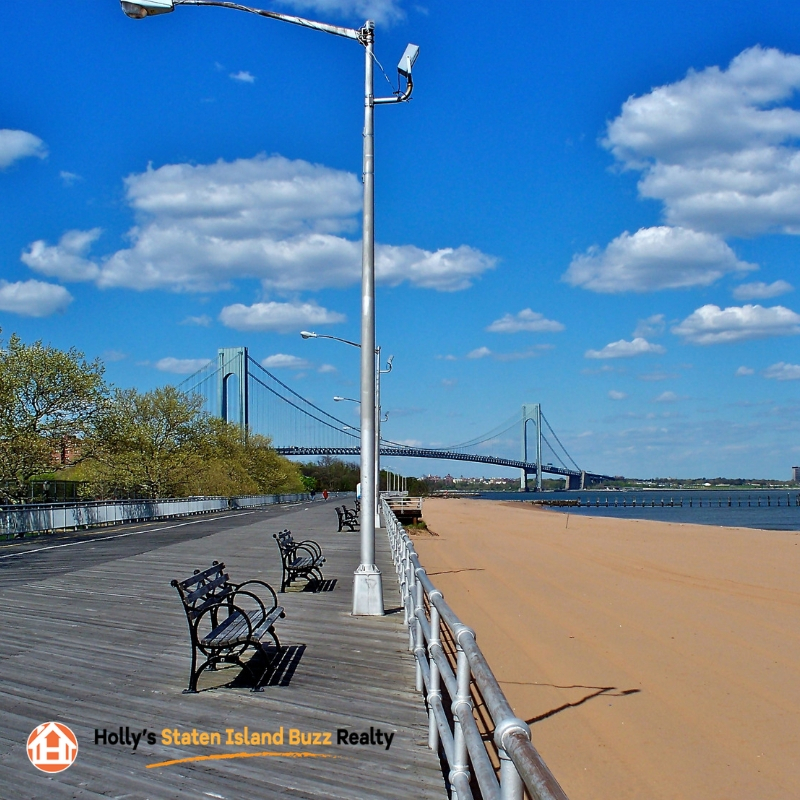