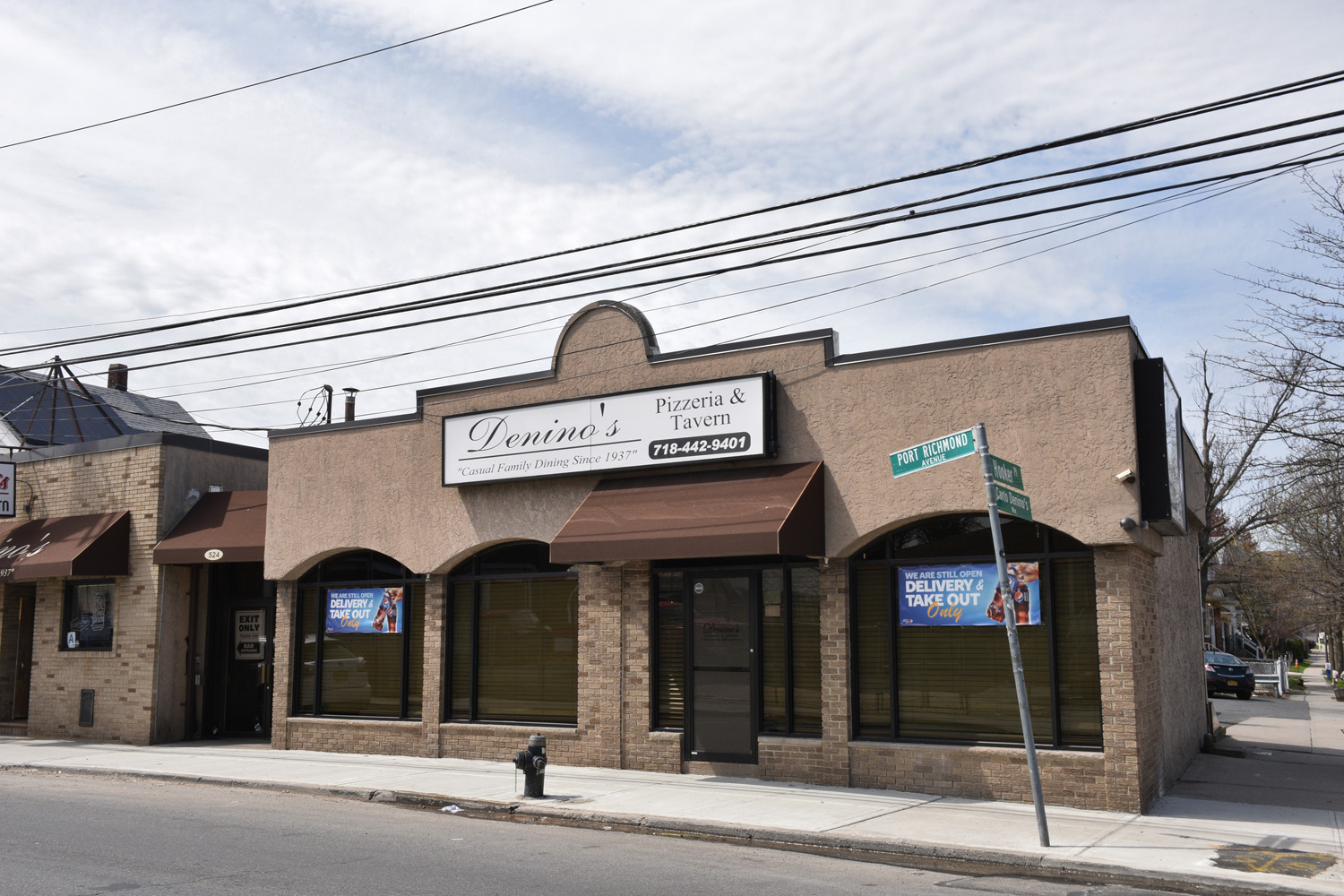 Located at 524 Port Richmond Avenue, Denino’s Pizzeria & Tavern, (originally known as Denino’s Tavern) has been offering casual dining to Staten Island residents, tourists, and visitors since 1937. The family-owned business offers a wide range of heroes, pizzas, salads, and appetizers, as a wide selection of beer and wine. Among the menu items, Denino’s is known for its amazing crust (“in crust we trust”), and its reputation draws in visitors, tourists, politicians, actors, and, of course, families, on a daily basis. In fact, in 2007 and 2008, Denino’s won AOL’s “City’s Best” for the best pizza in New York City. For more information, visit www.deninos.com.
Back To Port Richmond