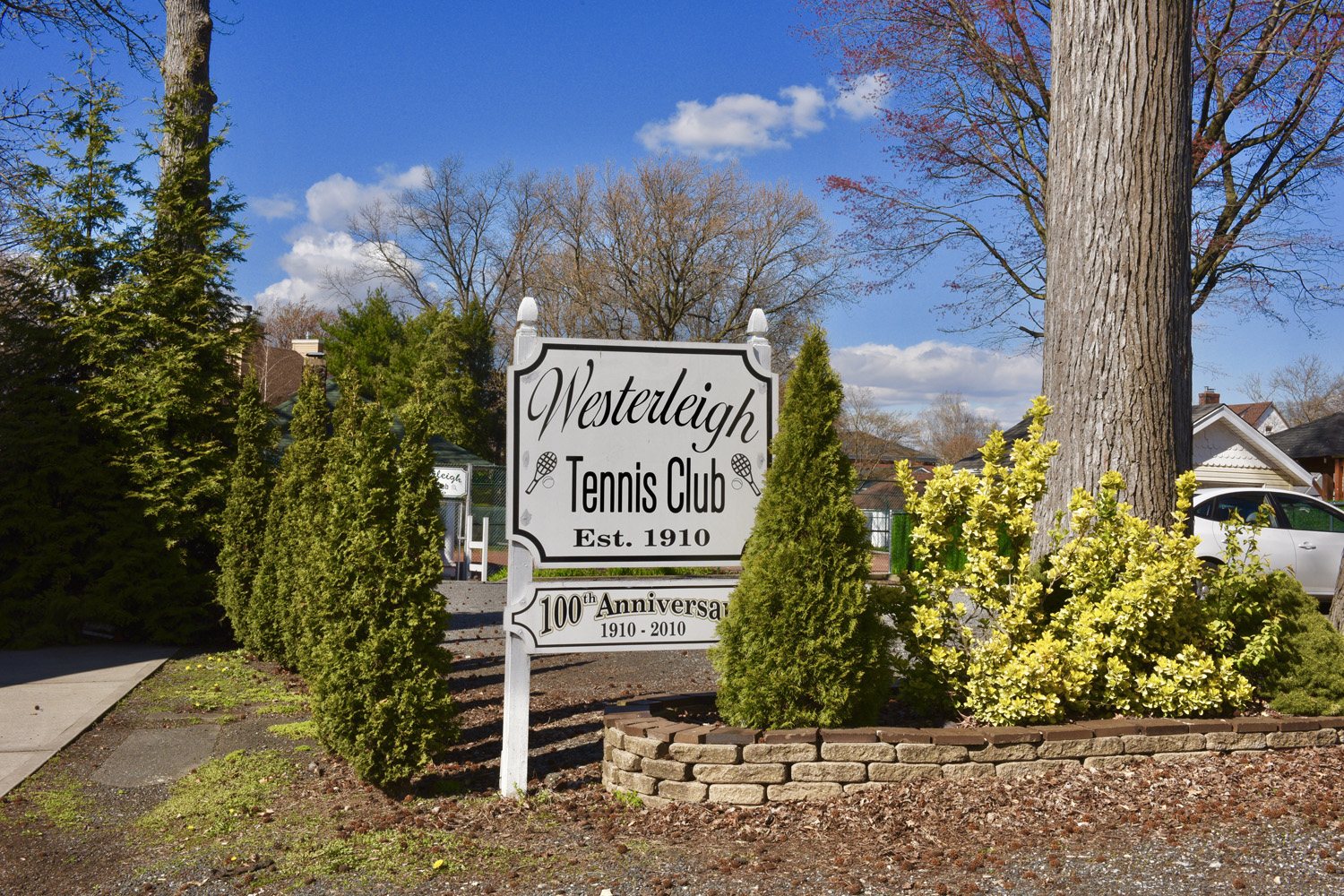 Mary Ewing Outerbridge introduced the sport of tennis to the US after seeing the game played in Bermuda. Upon her return to Staten Island, she brought the game back to the Walker Park Cricket Club in Snug Harbor/Livingston in 1874.

The Westerleigh Tennis Club was established at 369 College Avenue in 1910, and currently has the original three private tennis courts and the original clubhouse, all recently restored.