Randall Manor is a North Shore neighborhood bound by Bard Avenue in the west, Henderson Avenue to the north and Forest Avenue to the south, bordered between the neighborhoods New Brighton and West Brighton. The neighborhood is named after Captain Robert Richard Randall, the founder of Sailors Snug Harbor. Randall Manor is one of the North Shore neighborhoods that has been nearly unaffected by the construction boom that followed the opening of the Verrazano-Narrows Bridge in 1964. With close proximity to the St. George ferry terminal, along with the presence of many parks and cultural centers, Randall Manor remains one of the most desirable and attractive locations on the island. Randall Manor is served by a few local buses and an express bus, including the S48/98 and X30 that runs along Forest Avenue, the S46/96 that runs along Castleton Avenue, and the S44/94 that runs along Henderson Avenue. 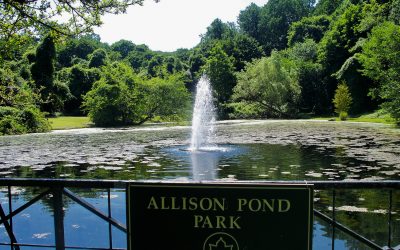 Tucked away in the Randall Manor section of Staten Island’s North Shore is Allison Pond Park, named after George William Allison, an engineer and the borough’s public works commissioner in the 1930’s.

END_OF_DOCUMENT_TOKEN_TO_BE_REPLACED 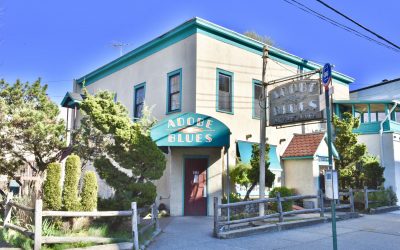 Located at 63 Lafayette Ave. on the border of Randall Manor and New Brighton, Adobe Blues Restaurant is a cozy refuge from the industrial landscape of this part of Staten Island’s North Shore.

END_OF_DOCUMENT_TOKEN_TO_BE_REPLACED 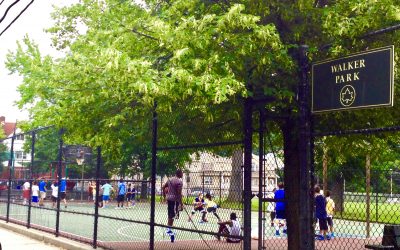 Walker Park: This 5.28 acre park is located on Delafield Place, between Davis and Bard Avenues in the Randall Manor section of Staten Island’s North Shore.